This shop has been compensated by Collective Bias, Inc. and Walmart Family Mobile. All opinions are mine alone. #DataAndAMovie #CollectiveBias 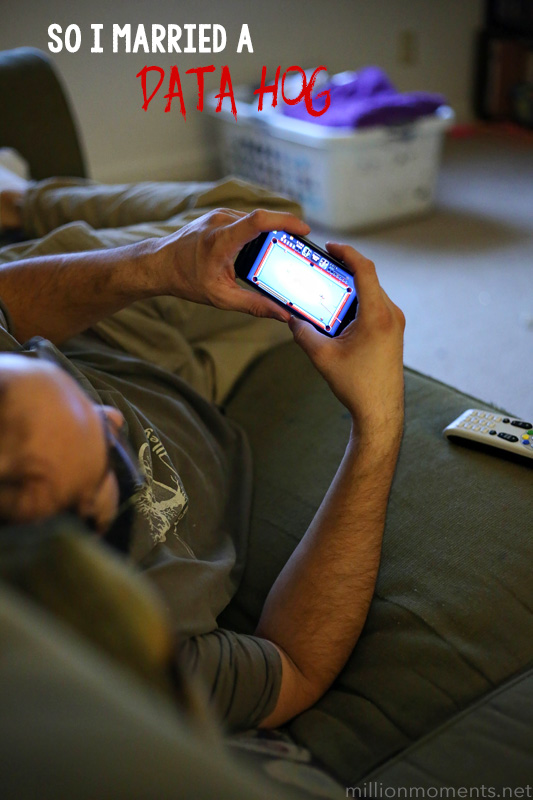 My husband is a data hog. There, I said it! But seriously though, that man is forever playing games on his phone. And they aren’t the basic offline games either, they are those long  character games that you have to keep up every day or your whole “town” dies of garbage pile-ups and other such nonsense. I’m sure it is entertaining on his part (not), but these types of games eat up data on his phone like nobody’s business. Until now he was oblivious about it, but a few days ago he came to me asking why I thought his phone was running super slow and his bill was always super high. So, being the tech person I am I ran through all the functions, etc. and then got to mobile data usage. This is where all your activities over data are measured. Guess what? I found the culprit, and it was a beast of a game that was taking up over 10 times the data of any other program on his phone. You see, the more he played the game, the more it grew, and the higher he climbed in it, and the more he played, until it was a data-sucking monster that had taken over his entire phone and drove up his bill. 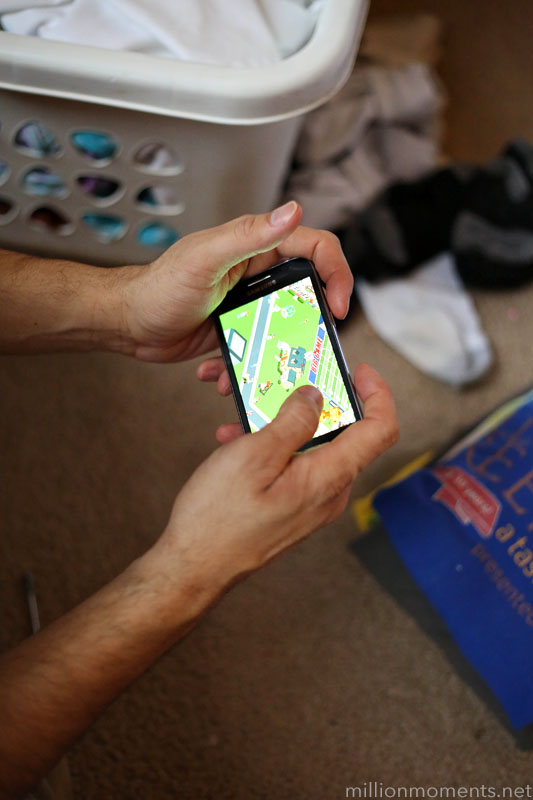 Not only that, but all the YouTube videos he checks out had a big impact on that, as well as his recent Hulu obsession. Something seriously needed to change. Paying over $100 a month for extreme data overload shouldn’t be draining our bank accounts, so we had a little talk, and then switched to Walmart Family Mobile. 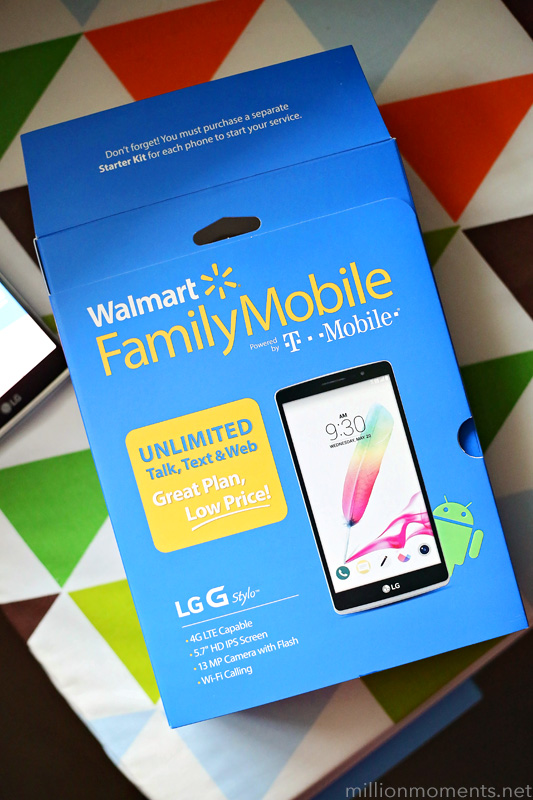 Walmart Family Mobile is a low cost carrier, which is perfect for him because he doesn’t need a phone for anything but communication and his games – games that definitely need a lot of data. And guess what? I found out that not only does Walmart Family Mobile offer a great data package, it actually offers more than it did before with its PLUS plan. This plan is perfect for my guy because it offers unlimited talk, text & data with up to 10GB of 4G LTE data PLUS a free Vudu movie ($7 value) every month for just $49.88. That’s half of what we had previously been paying! 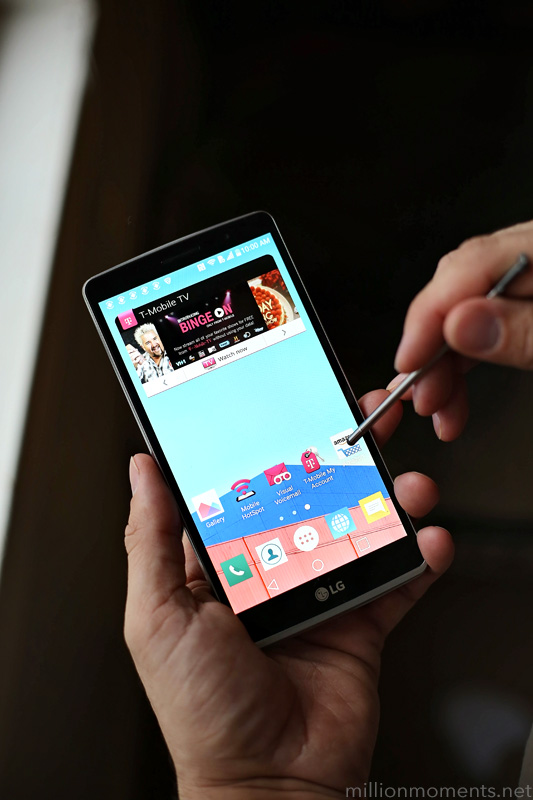 We also got him a shiny new phone, and I must say that the LG G Stylo is a great one. He loves the stylus, and the larger screen is great for watching YouTube! Speaking of watching things, the Vudu movie each month doesn’t have to be watched on a phone – we can watch it family style on our Smart tv which is super cool! Overall, I think we will be happy with his new lower cost, more data plan, and now at least he can save us some money while he’s pretending to fold laundry! 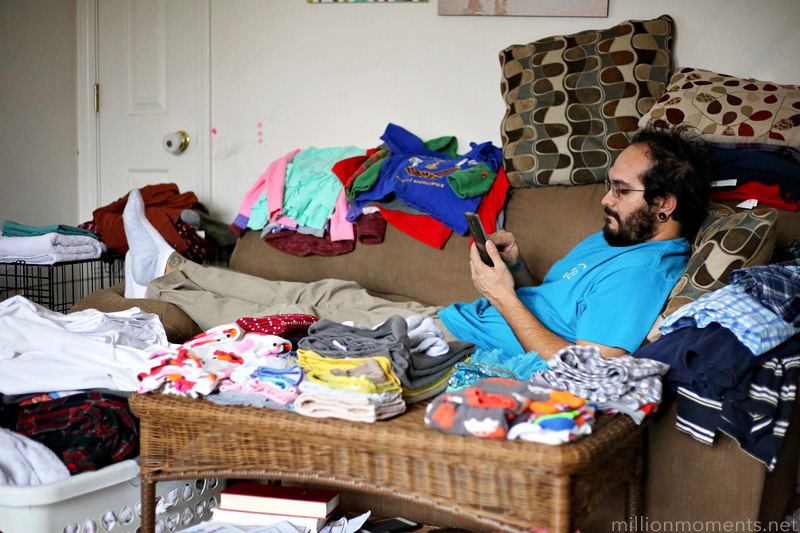 Disclaimer: All prices for phones and plans included in this post are accurate as of the date of posting; however, these prices are subject to change. Please refer to http://cbi.as/28aqc or your local Walmart for current pricing. 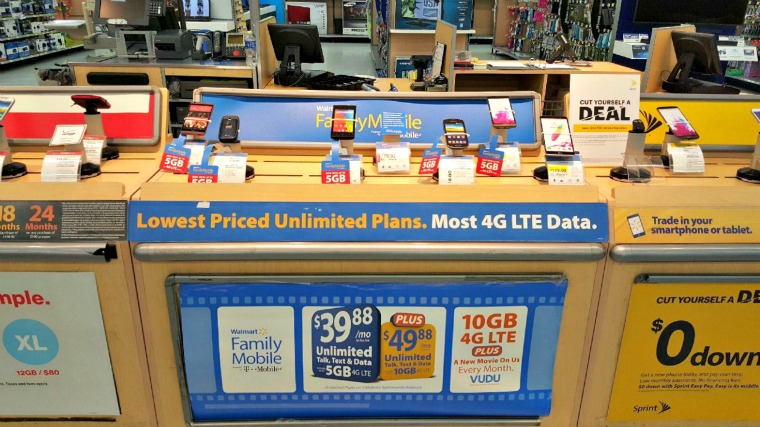 « How To Host a Stress Free Super Bowl Bash!
Simple Ways To Spend Time With Kids »